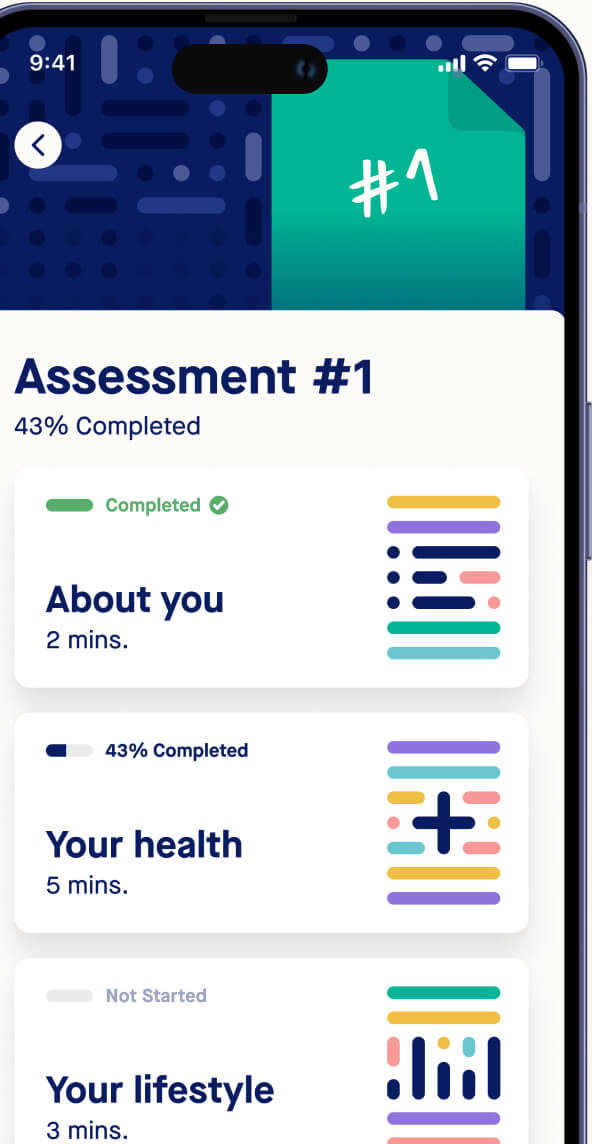 How exercising can protect your brain

Physical activity is crucial to brain health. it is proven, even a short amount can have a huge impact. Let's see how and why make exercise a regular feature in your lives.

How often do you exercise? It’s something that we all know we should be doing, but for many of us, life can sometimes get in the way - whether it’s family and work commitments, a lack of motivation, or simply not enough time. However, with physical activity so crucial to brain health, it’s important to prioritise it and make exercise a regular feature in our lives. Still need convincing? Read on…

The dangers of a sedentary lifestyle

Spending more time on the couch with Netflix than you are moving your body? You could be living a very sedentary lifestyle. Research has found that sedentary behaviour is associated with impaired cognitive function. In particular, a review of eight studies found a negative association between sedentary behaviour and cognitive function¹. This means that higher levels of inactivity were associated with lower levels of observed cognitive performance2. Sitting for long periods is thought to affect the body’s ability to regulate blood sugar and blood pressure, and to break down body fat - all of which can increase the risk for dementia. Indeed, a meta-analysis using data from over 250,000 participants found that individuals who led more sedentary lifestyles were at a 30% higher risk of developing dementia compared to those who were not3.

The link between exercise and brain function

Exercise is one of the important steps to improve brain health. And here are a few reasons why…

What’s the best exercise for mental health? As there is generally not one type of exercise that fits all, it’s important to choose a form of exercise that will keep you engaged and motivated. If you’re not a fan of the gym it’s likely you won’t be able to commit to going in the long term so pick something that you will find fun to do!

If you’re looking for a way to start, walking is a simple, free and accessible form of exercise that has notable cognitive benefits. One study found that reaching approximately 8,000 steps a day is associated with slower levels of cognitive decline compared with those who only reach 2,000 steps or less a day⁹. Research has also shown that older adults who took part in aerobic walking exercise three or more times a week later showed increased hippocampal size compared to those in a control group, who showed a decrease in hippocampal size one year later5. The hippocampus is a part of the brain that plays an important role in memory and sensory processing¹⁰.

Other forms of exercise associated with improved brain health include resistance training¹¹ and yoga¹². Even non-cardio exercise such as getting outside and gardening is said to have benefits that help with maintaining a healthy brain¹³. Ultimately, the most important thing is to aim to do an activity that raises your heart rate for at least 30 minutes, three to five times a week¹⁴.

Check the daily checklist for a healthy brain. 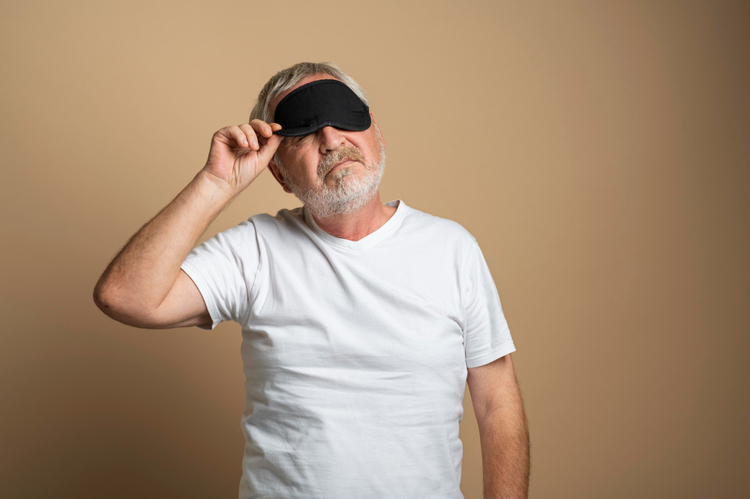